This evening I took the wheelie bin out to the street at twilight, and the cool, fresh air was so delightful after being in the stuffy apartment most of the day that I almost decided to take a walk up the block. But I was still wearing my fuzzy pajama bottoms and my thin-soled house shoes, so I didn't. A strong breeze was blowing, as it has been most of the day and still is now. I think the air smells fresher because the traffic is down in the mini-metropolis. Except for the absence of pine resin it smells much like a mild spring night in Paradise used to smell before the fire. Of course I can't hear any frogs croaking here, and the city lights are still on so I can't see the stars. And of course I have no cats for company.

There was a brief visit from the mockingbird this afternoon, but the most consistent visitors were the small brown birds. They were here most of the day, pecking on the ground and at the leaves of the plants on the fence, which appear to be harboring an assortment tasty aphids. Now and then one or another of the birds would visit the end of the garden hose, from which I have a slight drip of water emerging. The end is slightly elevated so they can stand in front of it and drink. I didn't think to fill the seat of the broken canvas camp chair so they could use it as a bath. I've never seen any of them do that when it was filled, but if I keep filling it I suspect they eventually will.

My great-niece was unable to fetch things from the store for me today, but I'm sure she will soon have the opportunity to do so. I've been using a bit of whipping cream I had left as a substitute for the milk that went sour, but the cream itself is dated March 20, so it too might go bad by morning. I'll have to drink my tea or coffee without any dairy product in it (cheese of any kind, of which I have an abundance (for now), I suspect, would be a poor substitute.)

There are things I ought to be doing— filling out the census, which I will attempt to do online, and filling out something sent to me by the attorney who is running the class action suit against PG&E that I signed on to— but I have a hard time concentrating. I can almost feel the sand in the gears of my brain these days. I didn't feel like even attempting to cook anything for dinner tonight, and being tired of ramen I ended up eating half a bag of Bugles dipped in sour cream instead of a meal. Later I had a couple of slices of rye bread toast, with butter that tastes faintly of the rotting strawberries I forgot I had a few weeks ago, which had gotten pushed to the back of the refrigerator where I couldn't seem them. The rotting berries were disposed of a week ago, but their flavor lingers on in the butter supply. Annoying.

Let's see, what plans do I have for tomorrow... oh, right. I don't have plans anymore. I just hang around this place and rot away, like those misplaced berries. I wonder what I am stinking up? Whatever it is, I hope I'll soon be doing it in my sleep, because I'm quite tired tonight. And I hope I won't be having any weird dreams that I can recall only vaguely and for only a few moments on waking. Goodnight, dear Internets. You're almost the last fun I have, other than cheating death another day.

My friends page has posts from only five other journalers tonight. There are usually at least ten or so. It's Monday. Where did everybody go? I guess I'll have to pad this thing out myself with a second post. I don't usually do memes, but I made this one myself yesterday, and I'm almost as proud of it as I am ashamed of it. Enjoy, and/or weep, as you see fit. 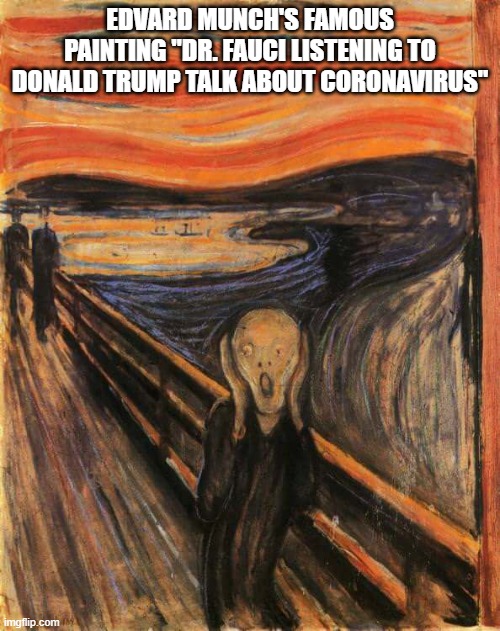